Do you find that you don’t have the energy you used to enjoy? Have you lost interest in the things that used to inspire you? Are you irritable, depressed, or moody? Do you need several cups of coffee just to make it through the day? If so, then you may have sleep apnea. Sleep apnea is a potentially life-threatening condition in which your breathing stops frequently during sleep. Left untreated, it can lead to premature death from many causes. But treatment can help reduce the risk.

Unfortunately, for many people the recommended treatment for sleep apnea is almost as bad as the disease itself. CPAP is uncomfortable, invasive, and not worth the trouble for most people. More than half of people prescribed CPAP give up on it and have untreated sleep apnea as a result. 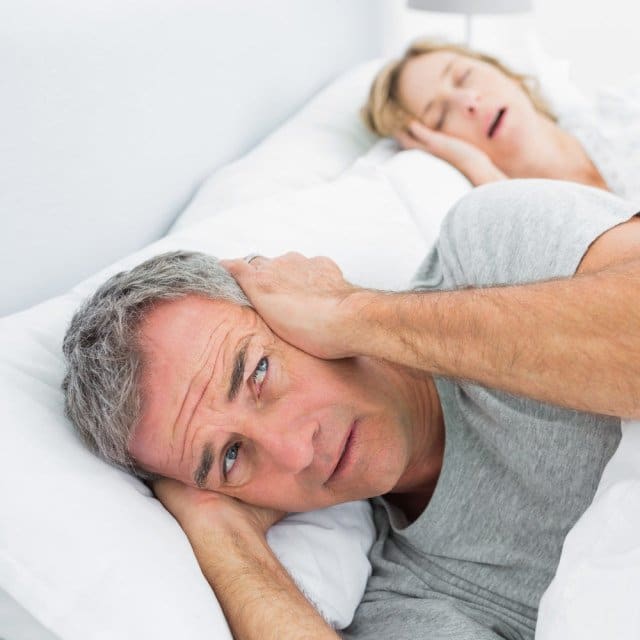 More than 80% of people with sleep apnea are undiagnosed, in large part because they don’t recognize the symptoms. Here are some of the common symptoms you may recognize:
It’s important to note that you may not experience all of these symptoms. If you have two or more of these symptoms, you should suspect sleep apnea, especially if a sleep partner notices that you:
In addition, your doctor might diagnose you with conditions that are either related to sleep apnea or commonly confused with it, such as:
If you can mark off at least one item from each list, you should definitely seek out a sleep clinic to be tested for sleep apnea.

What Is Sleep Apnea?

Sleep apnea is when your breathing stops at night. For people with severe sleep apnea, it can happen hundreds of times a night, even though they may not know it. There are two types of sleep apnea: obstructive sleep apnea and central sleep apnea.

In central sleep apnea, your brain stops telling your body to breathe. You just don’t breathe until your brain realizes you’re suffocating.

In either form, an apnea episode stops when the brain senses low oxygen and makes your body wake up enough to resume breathing. It also tells the heart to pump harder to try to supply the brain with more oxygen.

People can have both forms of sleep apnea at once. This is sometimes described as complex sleep apnea.

Most doctors prescribe CPAP for sleep apnea. CPAP is short for continuous positive airway pressure, a system where air is pumped into your nose and/or mouth to try to keep the airway open with air pressure. This is 100% effective, but many people find it a nuisance or hard to sleep with, so less than half of people prescribed CPAP actually use it.

Oral appliance therapy is an alternative to CPAP. The oral appliance is similar to a mouthguard that you put in at night. It repositions your jaw to help hold your airway open at night. It is not 100% effective, but because people tend to use it for longer each night and for more nights, the therapeutic results are just as good as when people are using CPAP.

Dr. Appolon uses the MicrO2 Appliance, which is small, comfortable, effective, and easy to adjust for maximum comfort.

Are You Looking for a CPAP Alternative?

If you have been diagnosed with sleep apnea and are looking for an alternative to CPAP, sleep dentist Dr. Appolon can help. Please call (212) 557-8668 today for an appointment at Appolon Dental Group in Columbus Circle.